A grand marque affair at this year’s Salon Privé 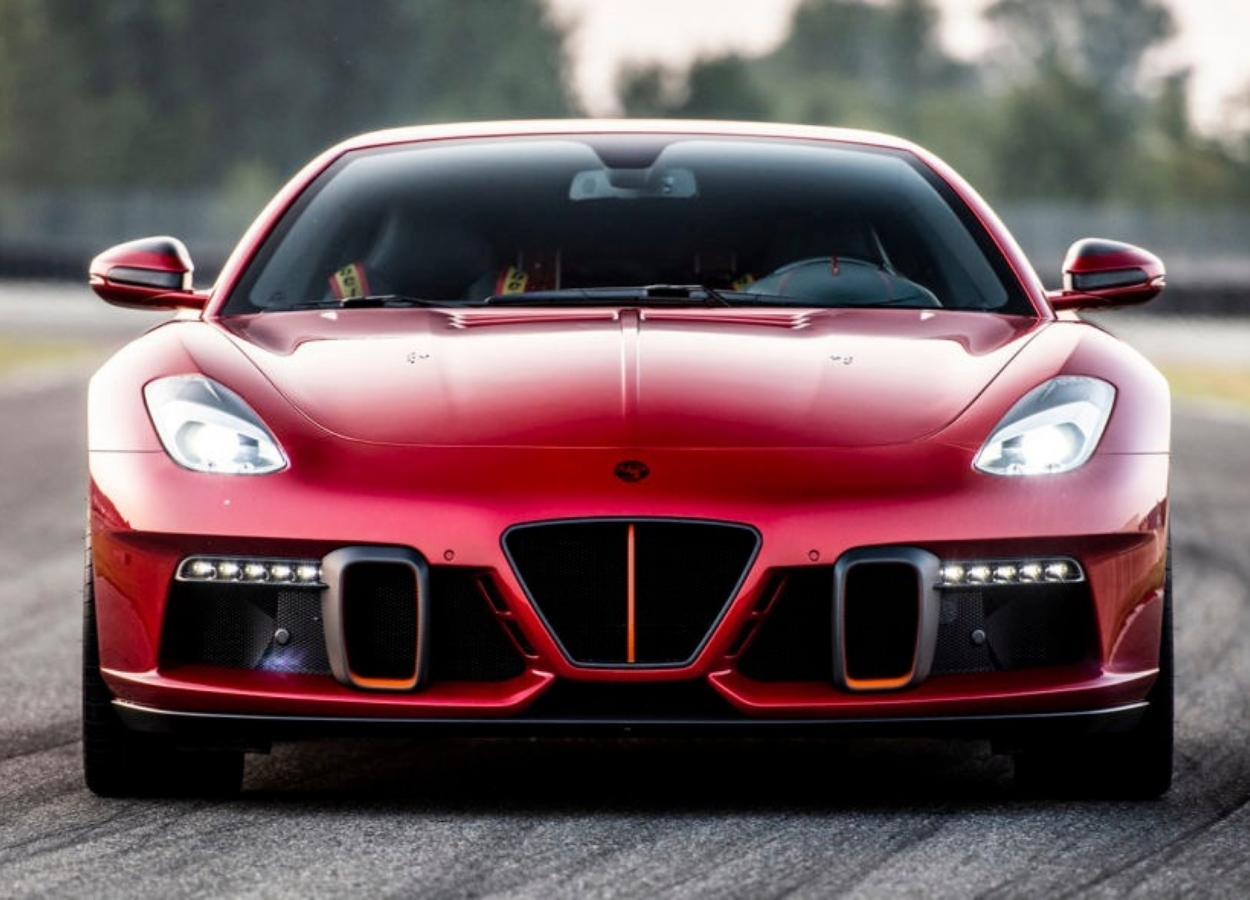 Home » A grand marque affair at this year’s Salon Privé

As well as showcasing iconic machinery from decades past, this year’s Salon Privé will offer a glimpse of motoring’s future by hosting more than 20 new-model debuts in the pristine grounds of Blenheim Palace.

Set against the backdrop of ‘Britain’s Greatest Palace’, this year the event promises the most sensational line-up to date. From the Rolls-Royce Ghost to two new McLaren models, David Bagley gives us details for some of the most anticipated debuts:

McLaren will showcase two of its most focused and advanced models. The 765LT, which is yet to be launched, is based on the 720S but is lighter, lower and features a more aggressive aerodynamics package, while the 620R is a road car developed from the 570S that’s been so successful in GT4 racing. The 620R is the last McLaren Sports Series model and at 225 units, one of the rarest McLarens ever made.

Bentley will be hosting a trio of global premieres courtesy of its in-house bespoke and personal commissioning division – Bentley Mulliner. All three of its portfolios will be represented together for the first time ever at Salon Privé. The Classic division will be unveiling the stunning result of its 12-month restoration of Bentley’s own ‘Blower’, while the Coachbuilt division is set to give its first car – the Bentley Mulliner Bacalar – its public debut. Just 12 examples of this striking, limited-edition model will be hand-built according to the individual customer’s personal tastes.

Legendary Italian styling house Touring Superleggera will also be giving a new design its world debut. The Aero3 is the third streamliner model in Touring’s recent line-up after the highly successful Disco Volante and Disco Volante Spyder, but the overall shape and construction are new. Drawing inspiration from the Touring-bodied Alfa 8C 2900 Le Mans Berlinetta, it is powered by a 6262cc V12 engine and only 15 will be built, each one to the customer’s personal instructions.

Rolls-Royce will be displaying the new Ghost – the most technologically advanced model ever designed by the iconic marque. Based around a rigid aluminium spaceframe and powered by a 6.75-litre twin-turbo V12, it replaces the most successful product in the company’s 116-year history and reflects Sir Henry Royce’s famous edict to ‘Take the best that exists and make it better’.

Our team will be at the event to give you a closer look at all the models. Follow us on Instagram for the live updates this weekend.

The best luxury sedan in the world gets a powerful upgrade