Sports have long been part of humanity’s culture. Showcasing man’s ability to push its physical and mental body’s limitations through different challenges were first meant to evaluate man’s capability in the battlefield.

Prehistoric evidence like cave paintings with images of early humans sprinting and wrestling was found in the mountains of Mongolia, which dates back to around 15,300 years ago. The first Olympic Games recorded was in 776 BCE in Olympia, Greece. Since then, it is a tradition for the games to be held every four years.

There are more sports that we know of today that have semblances to the ancient games originating in Africa. Here, we list down a few of the most interesting ones. 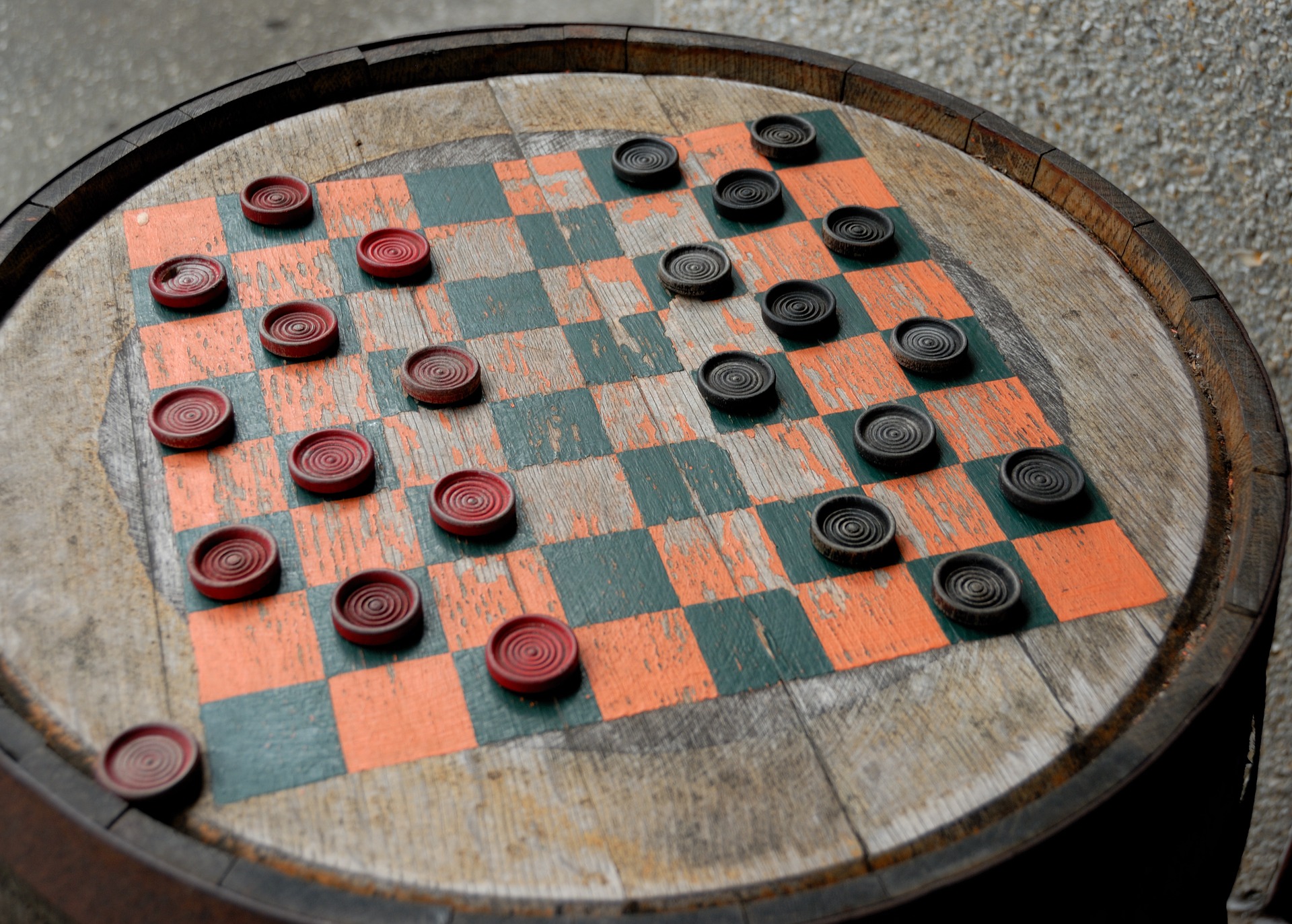 Zamma is a traditional board game, which uses a 9×9 or 8×8 square board. Each player has 40 playing pieces, black or white. These places are played on the intersections of the lines on the board with a goal to eliminate all of their opponent’s pieces.

Sounds familiar? This game is very similar to a board game we know today as checkers. Zamma is popular in North Africa. Some boards found dates back to 1400 BC. 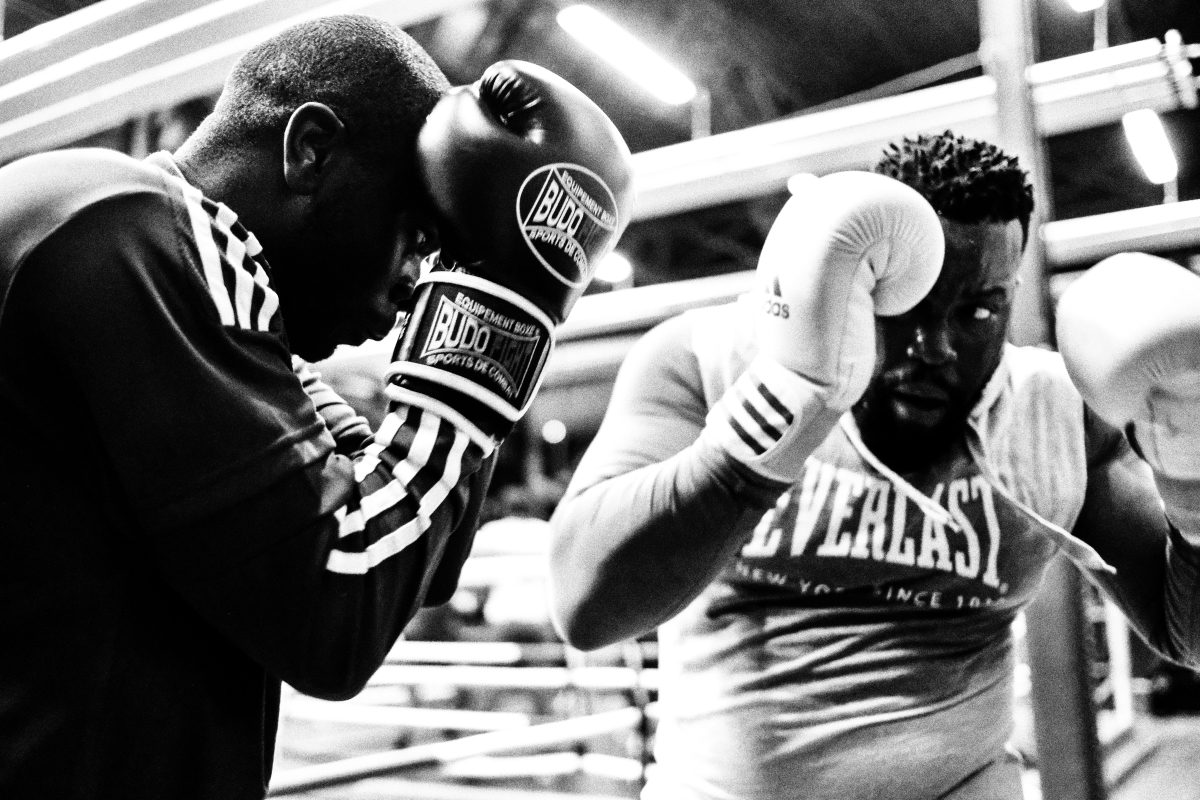 Boxing is one of the oldest sports known to man. In northern Nigeria, the Hausa people, usually from the butcher class, travelled to different villages to find opponents. This ancient sport was said to take place during harvest season; in result, boxing becomes a form of entertainment. Instead of boxing gloves, fighters’ dominant arm is wrapped with rope and dipped in resin and shards of glass. The fight goes for three rounds. The first one to tap out or drops to the floor loses. 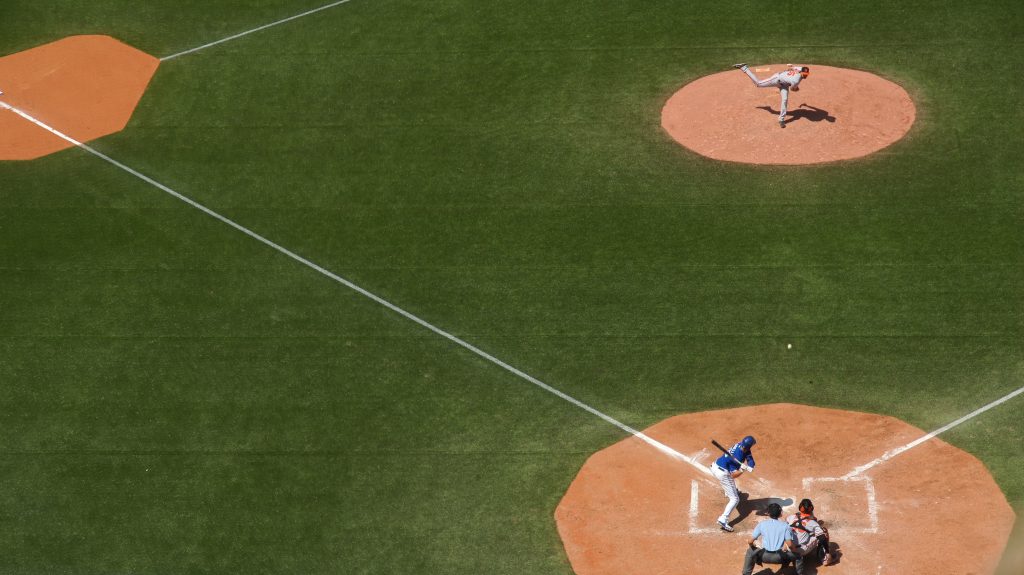 Ta kurt om el mahag literally translates to “the ball of the pilgrim’s mother.” This game was discovered in the 1930s in a remote village in Libya, where the Berber tribesmen lived. It is said to have very similar rules and goals with baseball.

According to the book Baseball Before We Knew It: A Search for the Roots of the Game, the game has the same concepts of batting, fielding and base running. It only used two bases, home, and a resting base, and the pitcher stood just a few feet from the batter and served the ball in a gentle arc. 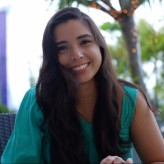 These are the top picturesque diving destinations in Africa

The sky is the limit in Mzansi