Home » HAVE YOU MET THE SAFEST PHONE IN THE WORLD?

Well, Sirin Labs reckons that their super-slim Solarin, which costs more than $17 000, is worth every cent. According to them it’s the safest phone in the world, completely protected from cyber-attacks and espionage. This is besides for all the other advanced technology built into the phone, like a processor, data speed that is second to none and one of the best cameras ever to be fitted into a cell phone.

But superstars Leonardo DiCaprio and Tom Hardy, who were at the Solarin launch in London a few weeks back, were apparently most impressed with the fact that phones calls, instant messages and data are protected from cyber hackers and communication hijacking of any kinds.

Irin Labs apparently spent two years and $72 million on the development of “the world’s first real smartphone” at their headquarters in Sweden and Tel Aviv.

“Aimed at the international business person who carries a lot of sensitive information but doesn’t want to compromise on usability, quality or design, Solarin combines advanced technology to make what we believe is the best mobile phone in the world,” says Sirin Labs.

They say the phone, which consists of more than 2 500 components can resist the most advanced cyber-attack on its smartphone systems, network and apps. It utilises the same encryption technology as the military does to protect their communication. All the phones safety functions are controlled by a ‘Security Switch’ on the back. You just press the button to switch to “shielded mode” for call and instant messaging encoding… like something out of a 007-flick.

Added to this the Solarin has 4 GB RAM, a good storage size of 128 GB, special Wi-Fi ability which transfers data at blinding speed of 4.6 Gbps and a 23,8 mega-pixel camera. And the luxury design is the work of world famous designer, Karim Rashid, who is famous for his work on luxury watches.

But you’ll definitely be very aware of the Solarin as it weighs down your pocket and with all the trappings it weighs 250 g, about twice as much as an iPhone 6. 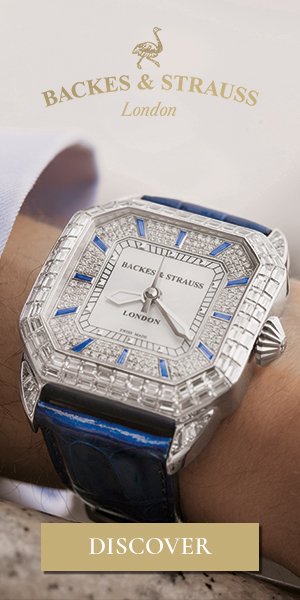