2018 Audi A8 – The Triumph Of Luxury And Technology

Since its introduction in 1994, the luxurious A8 has always represented the pinnacle of Audi`s model lineup and automotive technology. With elegant lines and reserved styling, it was always the preferred choice of businessmen, diplomats, and official government fleets.  Of course, the technology underneath the perfect aluminum body was up to the task with the best that Audi had to offer, powerful engines and famous Quattro all-wheel drive. This combination gave Audi A8 wide appeal since this model represented uncompromised road holding and power with elegance and luxury of the well-known European premium brand. 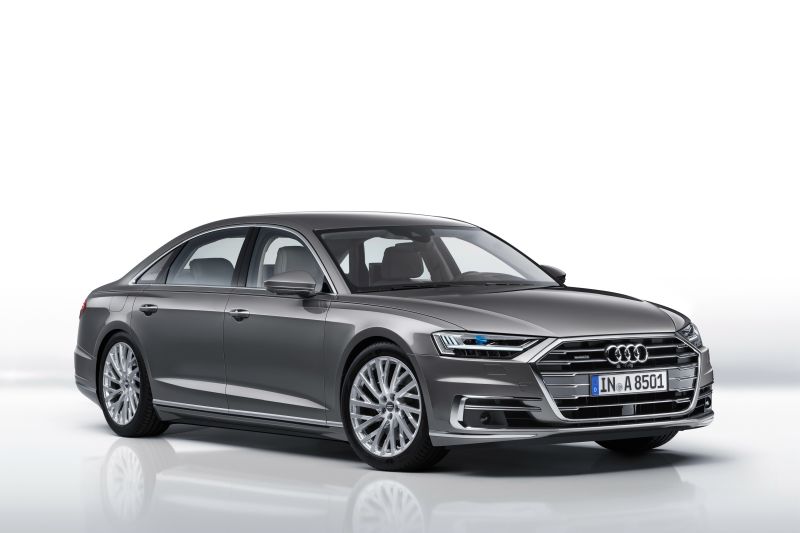 Almost 25 years after the release of the original A8, Audi presented the brand new, fourth generation of their most luxurious sedan. Once again, Audi has caught the automotive world attention with elegant lines, perfect technology, and unmistakable style. The new A8 which will debut on Paris Motor Show in September and start delivery by the end of the year is truly a masterpiece of design and engineering. 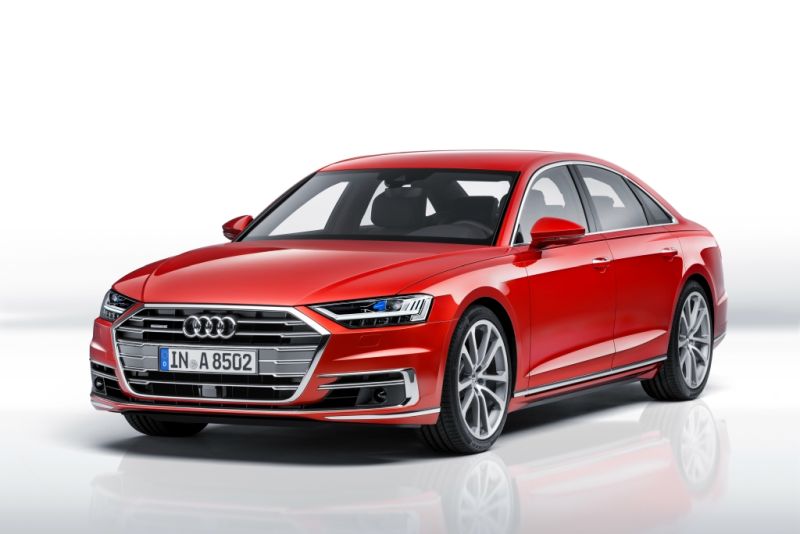 First, let’s talk about the design. All modern Audis are very similar to each other and the new A8 is no exception. However, the size of the car, design of the front end, elegant side lines and very interesting rear end with taillights running the whole width of the rear clearly differentiate this model from the rest of the Audi offerings and other luxury sedans on the market. The new model is also slightly bigger than the outgoing A8 and has more interior room. 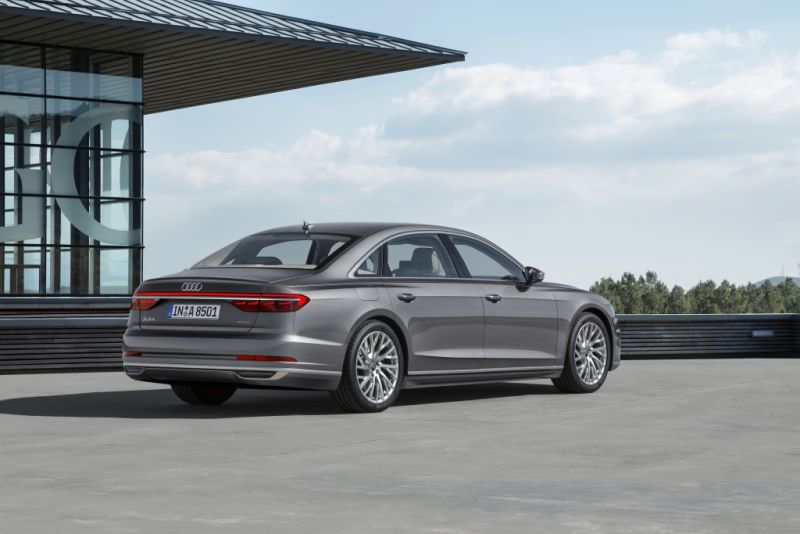 Under the hood, there will be a choice of diesel and petrol engines, starting with the base 3.0-liter TDI diesel with 282 hp followed with 3.0-liter petrol V6 with 335 hp. There will be a couple of engines in the lineup, but the exact power figures are not yet known. Of course, early next year we can expect a powerful W12 version with over 550 hp as well as an announcement for a super sedan model, the S8. All models regardless of the engine will be equipped with 8-speed automatic transmission and all-wheel drive. Audi also announced that it will produce hybrid versions with both diesel and petrol engines. 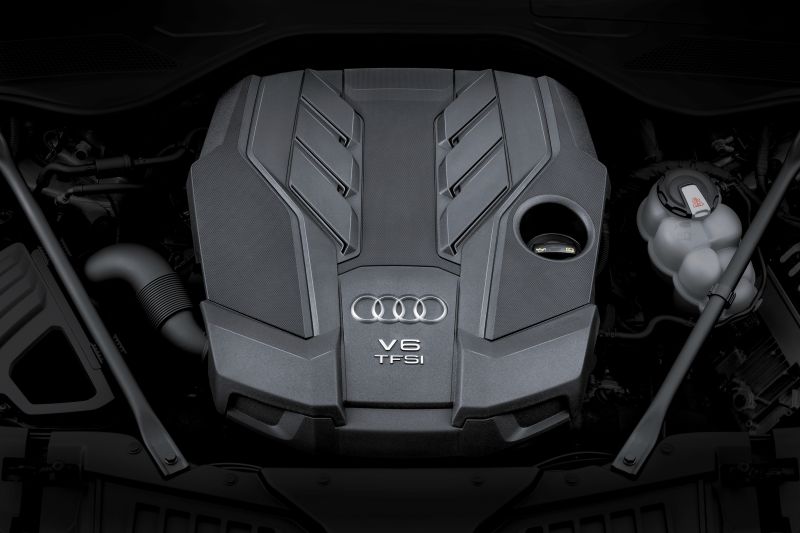 Audi invested a lot into the interior and creature comforts for the new A8, and besides the best and most expensive materials used, there is a wealth of commands, touch screen display, virtual cockpit dash and big 10-inch infotainment system. The long list of options allows you to further personalize the interior and choose the color of the leather, wood, stitching, brushed or polished aluminum trim and so on. On the other hand, the technology installed in the new A8 is simply incredible and besides all safety systems we expect from a car in this class, the new A8 has Level 3 autonomous driving system called Traffic Jam Pilot. This allows the car to be fully autonomous in traffic jams, to accelerate, brake and steer without help or control of the driver in speeds up to 37 mph (50 kph). 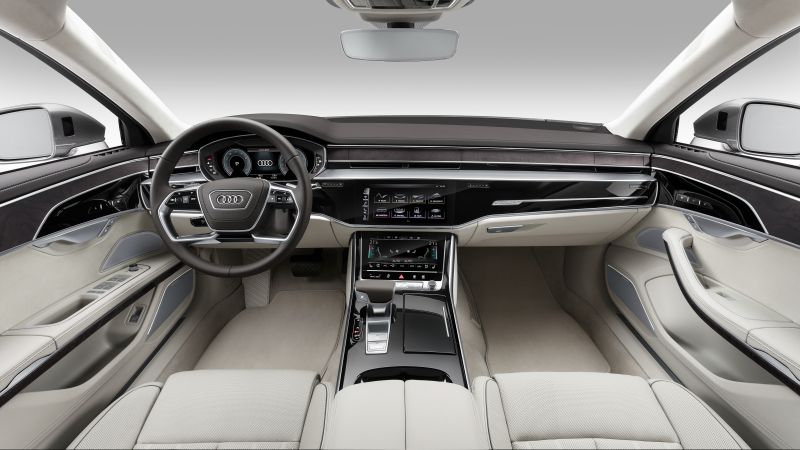 The sales of the new A8 will start in September and buyers in Africa can order the new Audi in early October with first deliveries expected early in 2018.