THE RISE OF ALGERIA’S SHOPPING MALLS

Park Mall, a four storey shopping and leisure complex, has a total of 45,000 square metres of retail space. “This is an important achievement for the city of Setif and for Algeria as a whole,” Algeria’s minister of tourism Amar Ghoul declared during the opening ceremony. 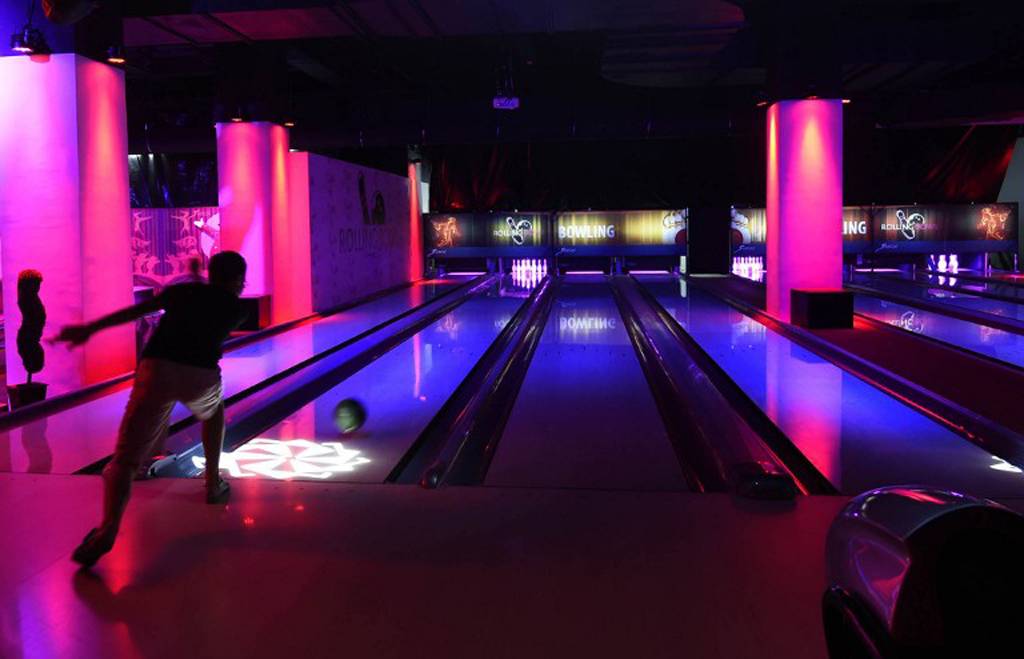 With escalators, creative window displays and 82 franchise outlets, the complex rivals shopping centres in the most developed African countries, such as South Africa. It also features a Marriott Hotel, coffee shops and entertainment venues, including a skating ring. International retailers have not considered Algeria an attractive market for long. In the global consulting firm AT Kearney’s latest index of countries with high potential for retail development, released in 2010, Algeria had dropped 10 spots to 21 out of 30, whereas neighbouring Tunisia ranked 11 and Morocco 15.

However retailers seem to be making inroads now despite the oil producing country’s growth rate slowing and inflation rising following a devaluation of the dinar, the national currency, due to slumping global oil prices. A 2012 study by professional services firm Deloitte found that Algeria was in the top five countries in Africa with the largest proportion of their population classified as middle class. Retailers are attempting to tap this trend. 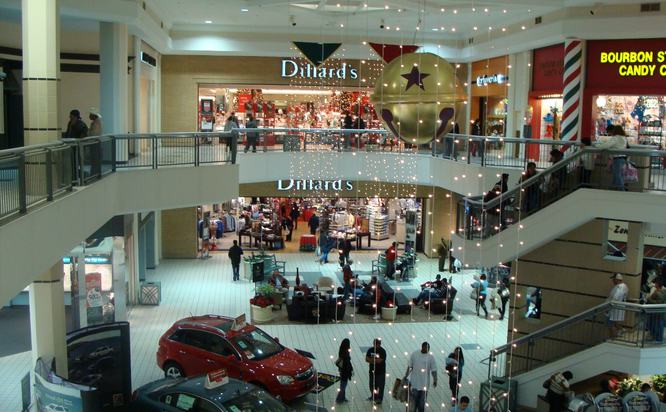 According to Euromonitor International, Numidis, Algerian conglomerate Cevital’s grocery retail company which operates two supermarkets and five hypermarkets, led sales in 2015 with a 1 percent retail value share. As in most of Africa, informal traders still dominate. Each year the Algerian government loses an estimated €10bn ($11bn) to informal traders who do not pay taxes, according to Algeria’s ministry of trade.

This is changing as modern shopping complexes have started to take off, particularly in the capital. After a six-year absence, French multinational Carrefour, the world’s second-largest retailer, returned to Algiers last June as part of its strategy of expansion into Africa. In 2010, the Society of Shopping Centres in Algeria (SCCA) pioneered the shopping mall concept in the country, establishing the retail and leisure complex Bab Ezzouar in eastern Algiers. Bab Ezzouar remains the most visited shopping complex in the country, attracting nearly 8 million shoppers in 2015, according to Alain Rolland, the centre’s CEO.

“We set a new all time shopper numbers record during the winter clearance sales, with approximately 54,000 customers per day. The visitors were coming from across the country,” he tells This is Africa.

When asked why Algerian people are just experiencing what their neighbours in the Maghreb embraced a generation ago, Abdennour Nouiri, professor of economics at HEC Algiers, points to four main limitations. 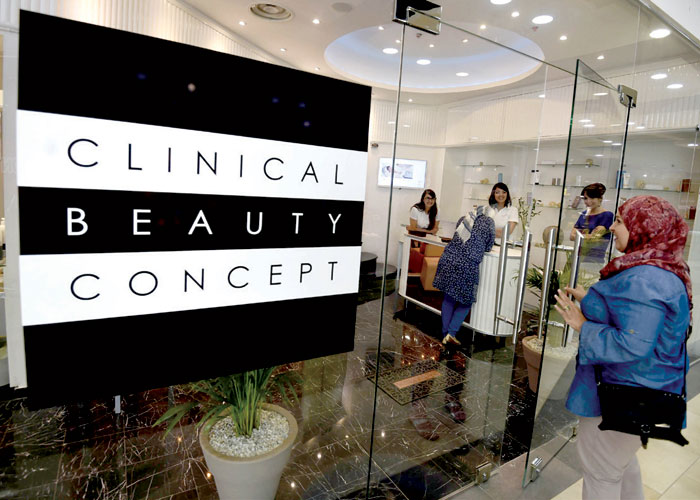 “Retailers face many challenges, including Algeria’s high cost of real estate, the excessive role of the informal market, the lack of upstream wholesale markets and the rigidity of legislation,” he explains.

Habits also play a role. Most Algerians still prefer to do their shopping close to home rather than at suburban malls. “Despite an increasing number of people owning a car, new shopping centres are mostly visited by a certain elite, especially Algeria’s middle and upper class,” he says.

Mr Rolland believes this will shift quickly, as consumers become used to having more choice. “Algerians, like all customers around the world, want to have the choice between small groceries and malls. New large format shopping centres are complementary to the existing offerings.”

His organisation is already pressing ahead with new developments. Following the success of Bab Ezzouar, the SCCA is building a 34,000 square metre mall with a 10,000 car parking lot in the provincial capital of Oran, midway between the downtown and Ahmed Ben Bella airport. The opening is scheduled for June 2017.

The construction of similar centres is planned elsewhere in the country. “We want to open a mall in Tlemcen and Constantine. Ultimately, our investments in Algeria will reach nearly 25 billion dinars ($275m),” he concludes.